Of all the alternative styles I've been researching for this series, there are the most stereotypes related to Goth. I was a little reluctant to write about Goth because of those stereotypes and because I'm a protective parent. My son and his friends are the local "Otaku" - enthusiastic Japanese Animation Fans or Anime. The girls in the Otaku are heavily into Gothic Lolita which is part of the Lolita fashion. 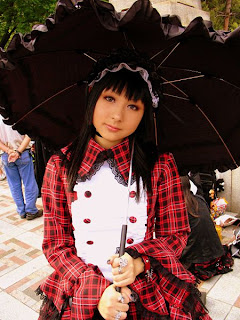 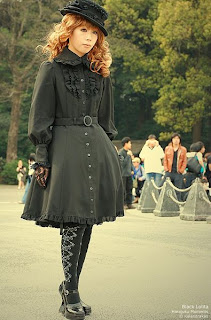 (Photos above from Wikipedia)

Japanese Lolita fashion has its roots in the U.S. Victorian styles - during the 1800's the Victorian Gothic novel full of ghosts, mystery and monsters such as Mary Shelley's Frankenstein was popular fiction. 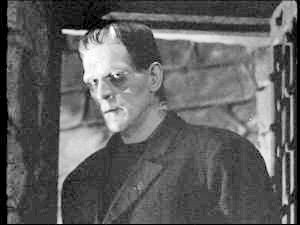 The look of silent films starts influence the look of Victorian Goth - below is a picture of early Hollywood star Theda Bara. 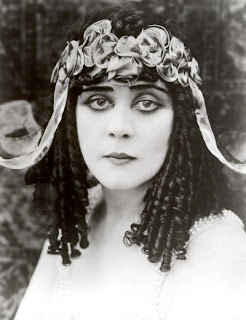 So the teenagers who practically live in my house (I think they only come because I'll feed them! :-) wear the creepy cute fashion. They are the inspiration for the Goth Kid series - like the real kids, they're sweet with big hearts - and an edge that not everyone understands.

What was the edgiest style you ever wore? 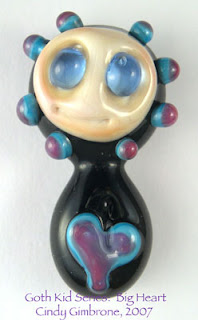 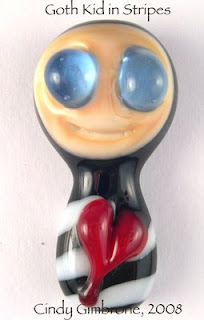 edgiest style I ever wore - purple hair, without a doubt.

We would have been friends - my hair was cut to 1/2 inch all over my head and sticking straight up! What a great shocker that was and was definitely the edgiest style I ever wore :-)